Hello, all! I am back after an unexpectedly long absence with a word that I adore, and had to share with you.

Pareidolia describes the imagined perception of a pattern or meaning where it does not actually exist, often attributing something familiar to random characteristics. This includes likening the pattern of craters on the moon to a human face, seeing shapes in the clouds, or hearing messages in music played at the wrong speed.
It was also likely a useful ability for our ancestors, to make sense out of a world which they did not have the science to explain.

To demonstrate, here are a few birds flying over a cloudy sunset, but we can’t help but see them as smiley faces. Isn’t pareidolia cool?

Seeing patterns is a handy ability for us primates, but seeing patterns where none exist may well be the source of artistic expression.

English has a long history of adopting vocabulary from other languages. As James Nicoll put it: “We don’t just borrow words; on occasion, English has pursued other languages down alleyways to beat them unconscious and rifle their pockets for new vocabulary.” Yet we don’t stop there. English is a bit more open to change than many languages, what with our verbal kleptomania and our muddled origins, and this seems to make us fond of both portmanteaus (words created by combining two other words), and coining brand new words.

Possibly more than any other language, English speakers just invent words on the spot, and some of them catch on, eventually being added to the official lexicon. As language is all about communication, any word that successfully communicates your idea is then language. The best example of this in a general sense is an anecdote of mine from high school. I once had a friend with a penchant for mispronouncing words. When it was remarked on that what he had said was not a word, his response was always the same: “Did you understand what I meant? Yes. Then it’s a word.”

Though probably not the main factor, a good part of English’s word invention habit results from grammatical conditions. Differences or errors in pronunciation are less likely to be problematic in English as positional context is more important and we have comparatively simple declensions and conjugations. This means that distinguishing between similar sounding words, or assigning probable meaning to an unknown word, is done partly by its position in the sentence, and there is rarely confusion as to what type of word it is.

The probable primary reason why word invention works so well in English is that we have a strong association between sound and meaning. I’m not talking about onomatopoeia here, though we have plenty of that as well, like ‘buzz’ for the sound a bee makes, and so on. What I’m referring to here is a different type of association, that of particular vowels or consonants which automatically invoke a particular attribute or feeling. Many other languages have this association as well, though not usually to the same degree.

High front vowels such as in ‘life’ and ‘tweet’ are often judged to be bright, small or cheery, while low back vowels as in ‘sad,’ ‘dark,’ and ‘mug’ are interpreted as being dim, large or dull. Word endings with a high vowel (-ie, -y) or a lateral consonant (-l, -le, -elle) are considered diminutive or less serious, and words ending with affricate sounds like ‘-ch’ are often considered unpleasant. So when native English speakers hear a nonsense word like ‘crulch,’ the immediate association for most of us is that, while we have no idea what it actually means, we assume it to be something unpleasant, clunky, and possibly sharp or sticky.

Sibilants like ‘s’ and fricatives like ‘sh’ often conjure a meaning related to soft, quiet, subtle, or subdued, which can be seen in words like squishy, plush, shady, sash, satin, silk, shadow, sappy, sheep, shame, sheesh, shush, shun, shy, and splash…. Sorry, got a bit carried away there. A few simple changes to the sound, like the addition of hard consonant sounds, can often give it a whole new connotation, as in sharp, stick, spit, swig, or shot. And those are just a few examples from the hundreds of complex, and under-studied, phoneme associations in English.

Shakespeare is famous for coining new words, many of which are now fully integrated and official. Words like ‘besmirch,’ which in context is recognizable almost instantly as meaning ‘to damage or soil one’s reputation,’ partly on the basis of its sibilant and affricate sounds. It conjures to mind similar sounding words, like soil, squelch, squish, switch, smirk, and itch, among others. ‘Gossip,’ ‘puking,’ and ‘bump’ are others that he invented, which likely stayed with us at least partially because their sounds fit so well with their meaning in the minds of English speakers.

Probably the best example of how nonsense words can be understood based largely on their sounds comes from Lewis Caroll. In Jabberwocky, almost half of the principle words were invented, and can only be understood because either they are an obvious portmanteau, or they are phonetically constructed to convey a certain impression. Even without the context of the poem, words like ‘mimsy,’ ‘slithy,’ and ‘vorpal’ give us a very good idea of what they might mean just by their sound.

Numerous authors and personalities have contributed new words over time, such as J.K. Rowling’s ‘muggle,’ Rudyard Kipling’s ‘grinching,’ or Nick Kaltenbronn’s ‘quiz’. The Oxford dictionary adds about a hundred new words every year, many of which are acronyms or portmanteaus, but some of which are pure invention. If their sound fits and the word becomes popular enough, they inevitably become established words. In addition, rare, freshly minted, or newly assembled words seem to hold a fascination for many of us. There are dozens, if not hundreds, of websites now dedicated to coined words and portmanteaus in English, and even a few designed to help you out with randomly inventing new words.

The heart of language is in understanding, and in being understood. But laughter is important too.
This is a blog about words of all types, linguistic oddities, grammar, and overall, how language is a thing of beauty.

discussion editor advice English linguistic musings oddities what not to do word of the day writing tips
Follow Cor Lingua on WordPress.com

My friends. Your friends. 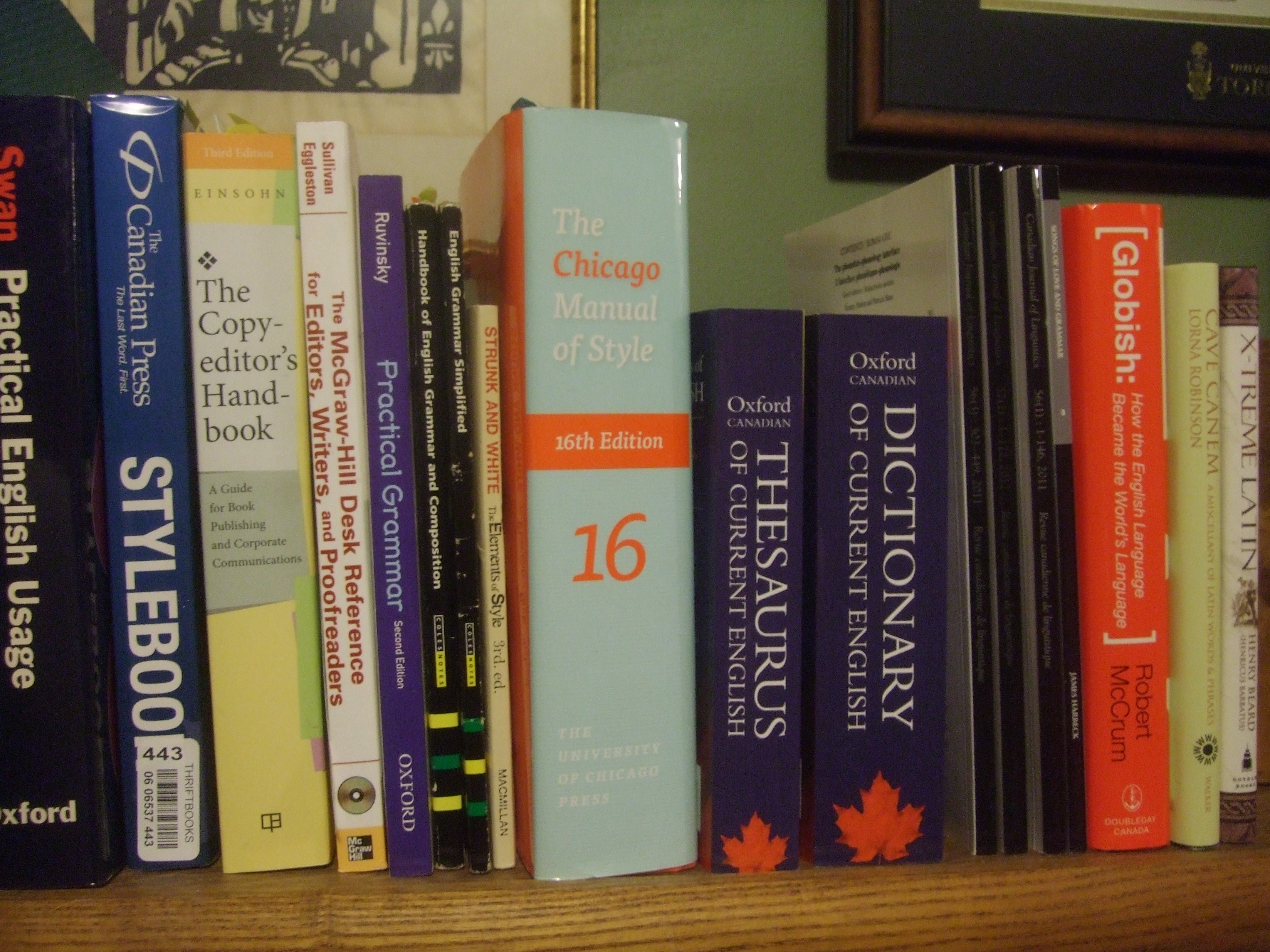